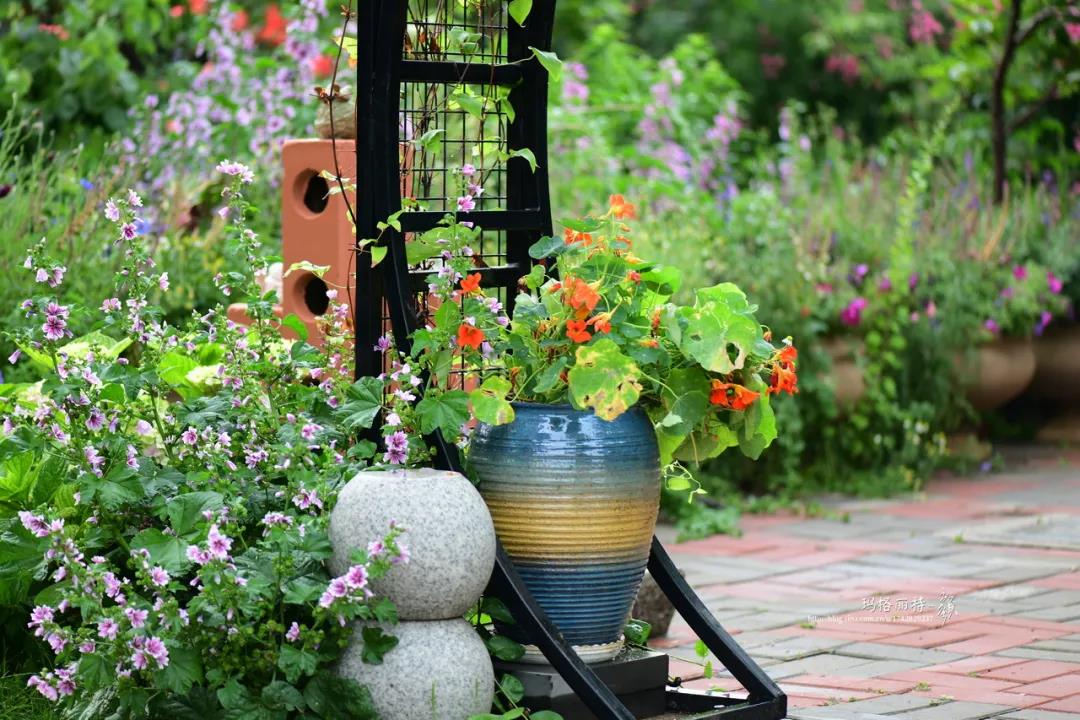 There was this yard in 2010, and I was thinking about growing vegetables. In 2014, I met Tang Qianyan, the master of the Rose Garden, at my good friend Haiyan's house. Since then, I have gradually embarked on the road to the garden. At the beginning, I didn't know anything, I didn't know what to plan, what kind of varieties, and so on, and I didn't have any ideas. I bought everything that others bought. 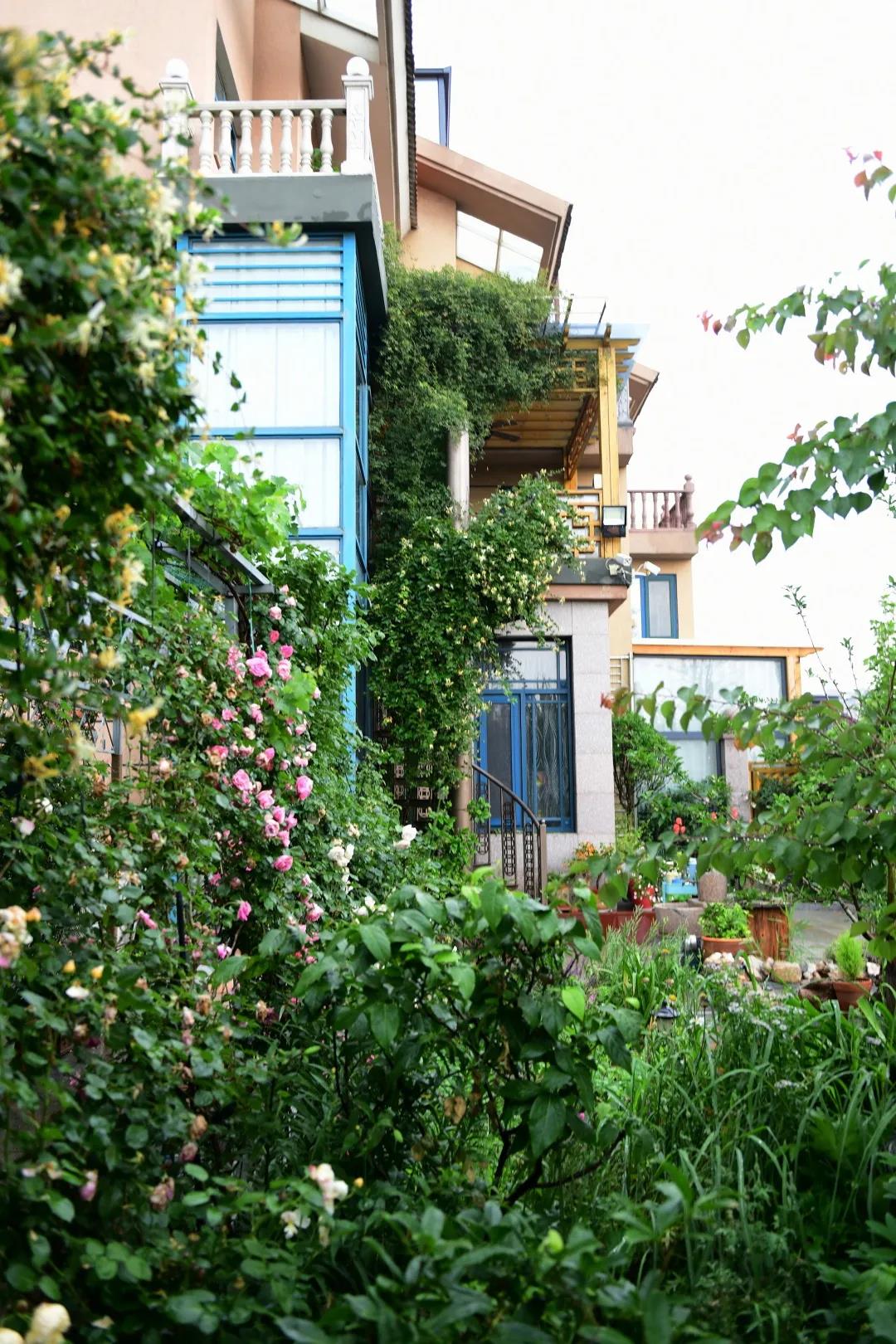 Today, because of love, one dream in ten years. ‍‍‍‍‍‍‍‍‍‍‍‍‍‍‍‍‍ I just bought it and planted it indiscriminately. Now that I think about it, I feel silly. Because of the busy work and frequent business trips, the garden has not been planned and built properly. In 2016, I went to the Rose Flower Show in Tokyo. In 2017, the leaf organized a visit to the Shanghai Garden. After that, the concept of a garden was a little bit, and some adjustments were made to the yard. 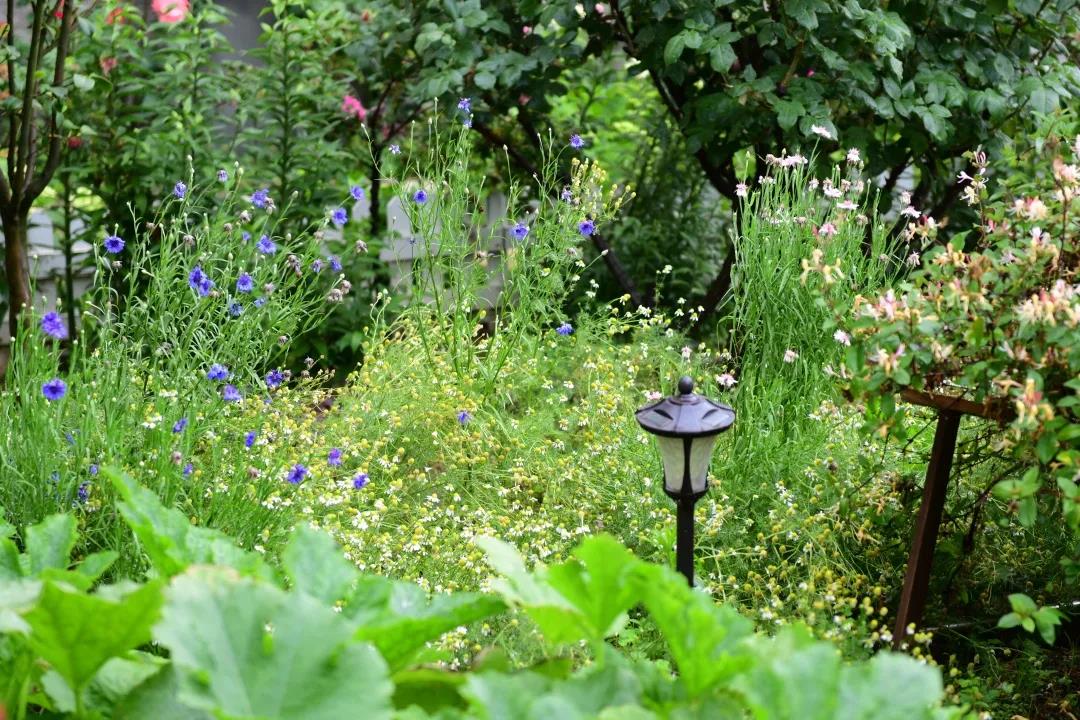 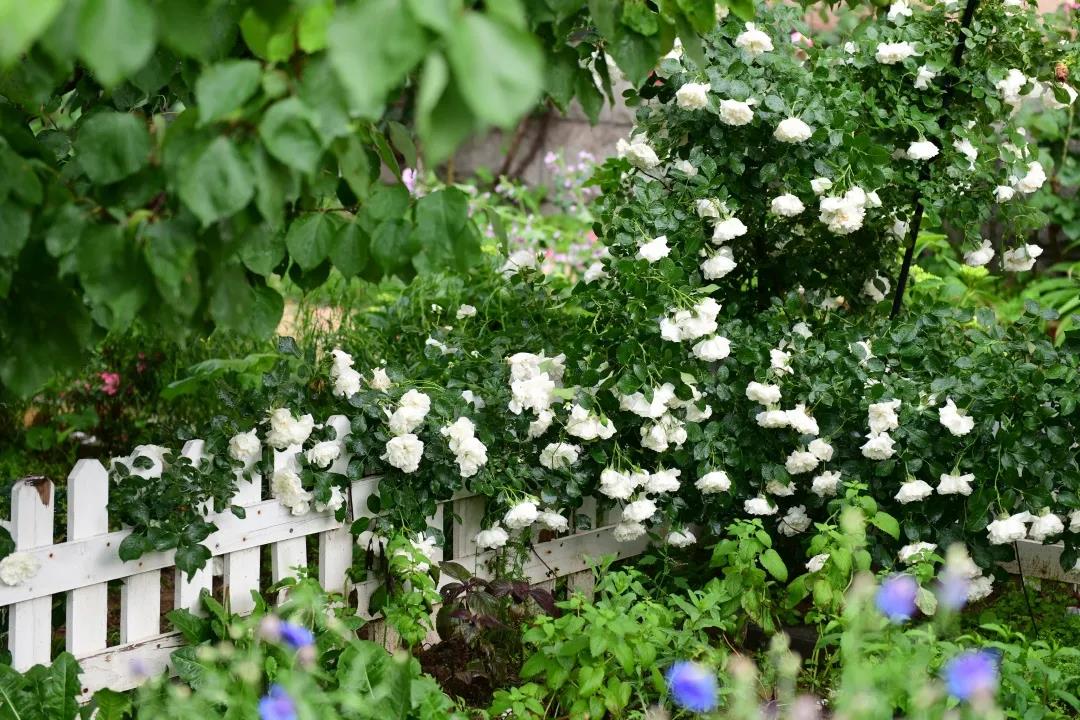 Compared with most of the gardens I have seen before, Zhang's garden is very special. It has no deliberate design and no routines in our concept. All the rules are natural and follow the needs of plants and humanities. It is difficult to introduce the structure of the garden, because it is clear at a glance, planting areas, leisure areas, water features, tea pavilions, paths, corridors...but there are various interspersed, many small details attentively. 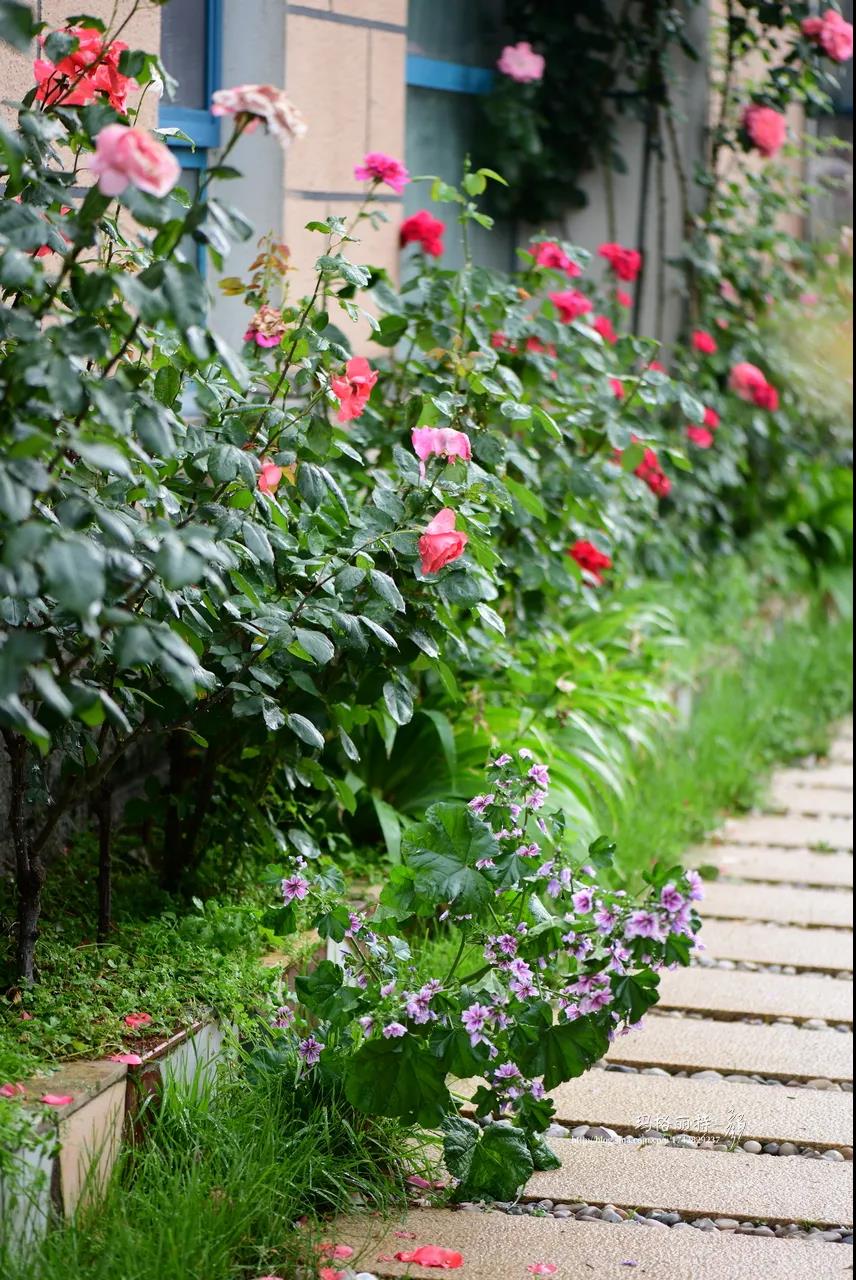 From the entrance to the garden, there are hard ground and connecting paths, and these paths separate the square planting area. 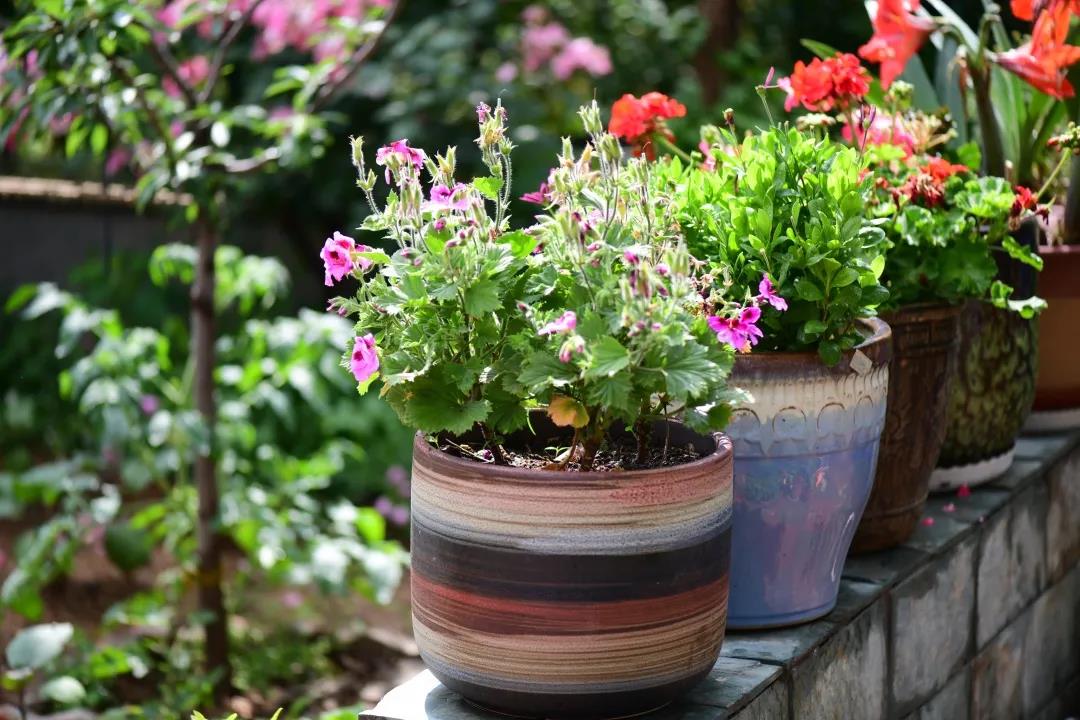 The edge of the planting area is surrounded by bricks, and some have low white fences. 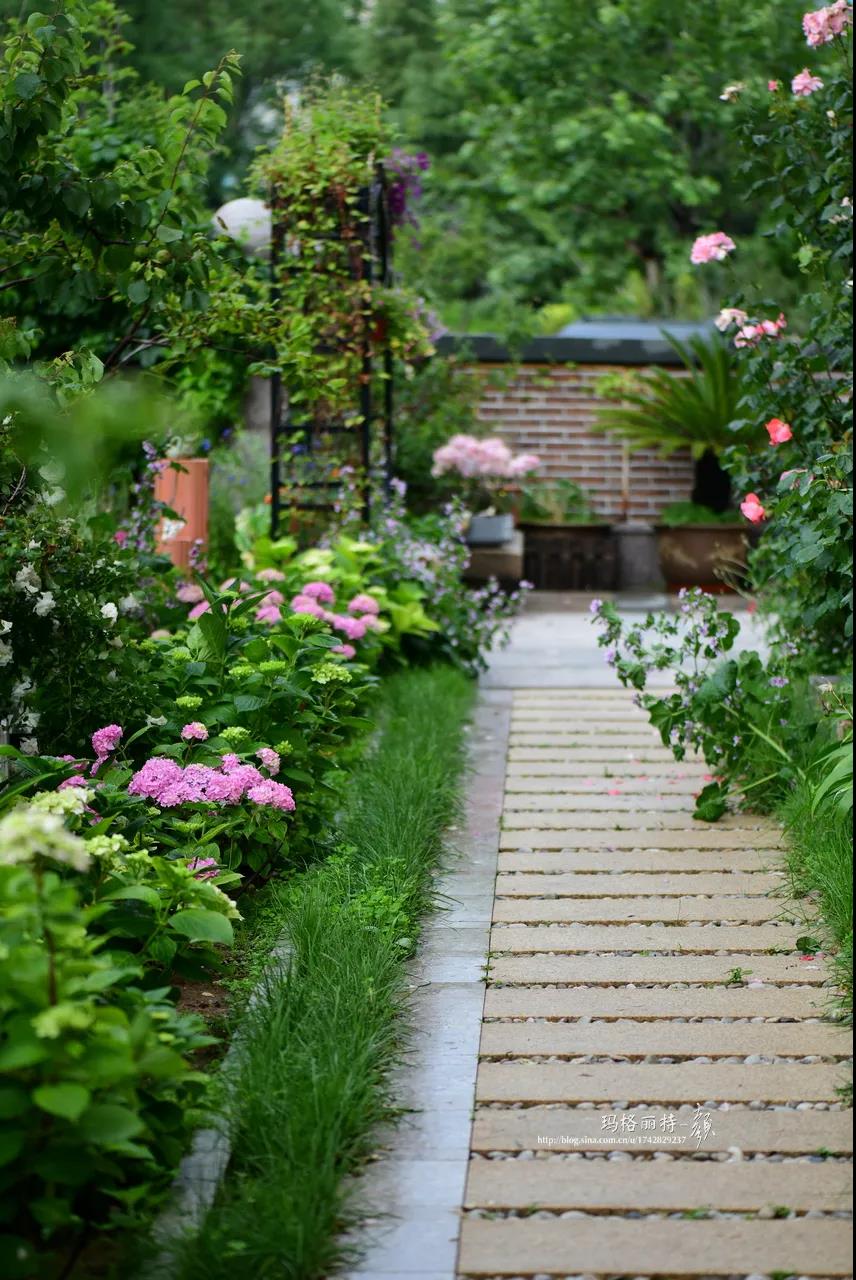 The path has arched porches, and vines, roses, and honeysuckle are planted on the side. 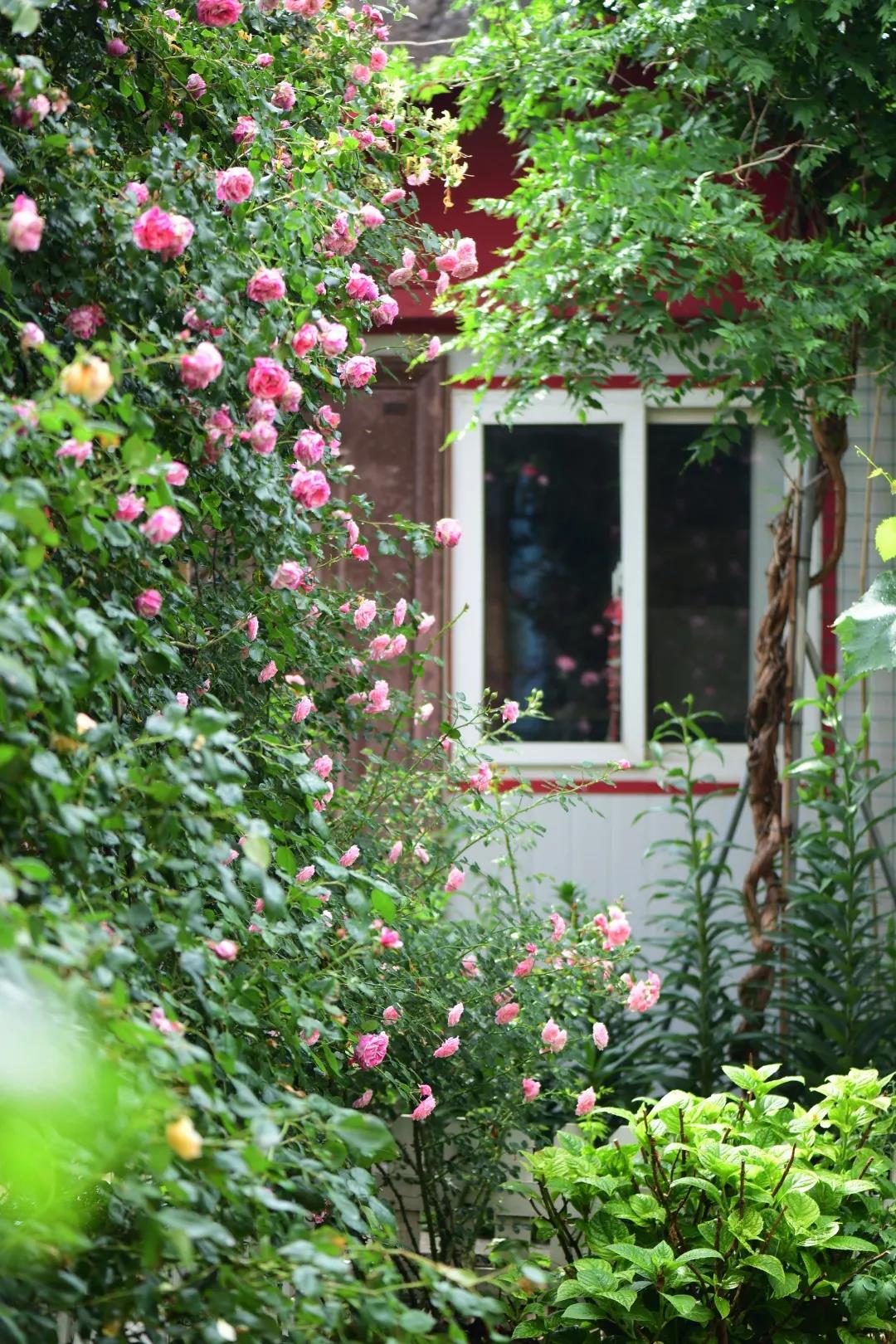 Next post
The years are long, and you can look forward to it