When it comes to the national treasure of Britain, it is the red-breasted robin. 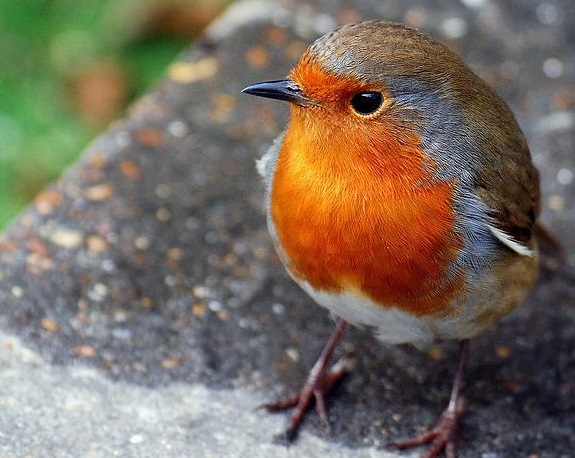 Red-breasted robin (scientific name: Erithacus rubecula melophilus), also known as red-breasted bird and robin; is a British subspecies of Eurasian robin. The body is about 15 cm long, the head is gray-black, the face to the chest is reddish orange, the lower abdomen is white, and the upper part of the wings and tail is brown, green and olive. The beak is tapered, and the base of the beak is dark brown. Bright black eyes, delicate legs and light brown claws. 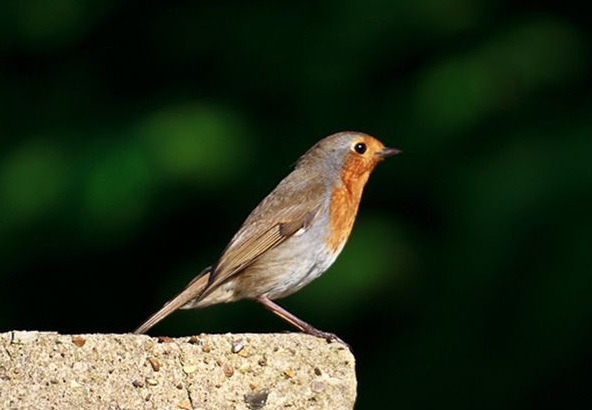 Warlike sex, likes to be active in woodlands, shrubs, forests, parks and gardens. The call is like a flute, and it screams from morning to evening, even at night during the breeding season. It mainly preys on insects and also pecks on fruits. The British love the red-breasted robin very much, and they especially worship the male red-breasted robin's instinct to inspect and defend the territory it has established, calling it the "bird of God." In 1960, he was elected as the national bird in the United Kingdom through a referendum. 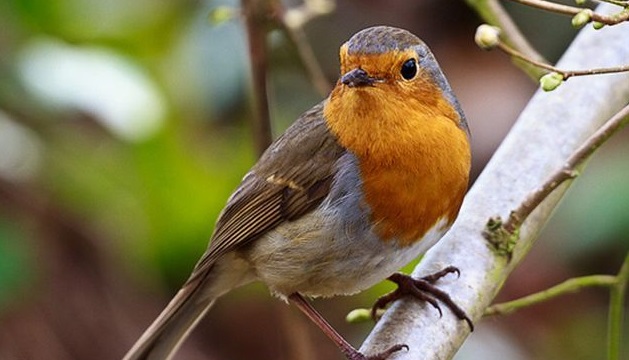