Hit enter to search or ESC to close
CelebsFilm

Keira Knightley revealed her second pregnancy to the world when she stepped out at a Chanel event in Paris.

The actress looked very chic and stunning in a bespoke Bardot dress, the empire waist line showing off her baby bump to the world. 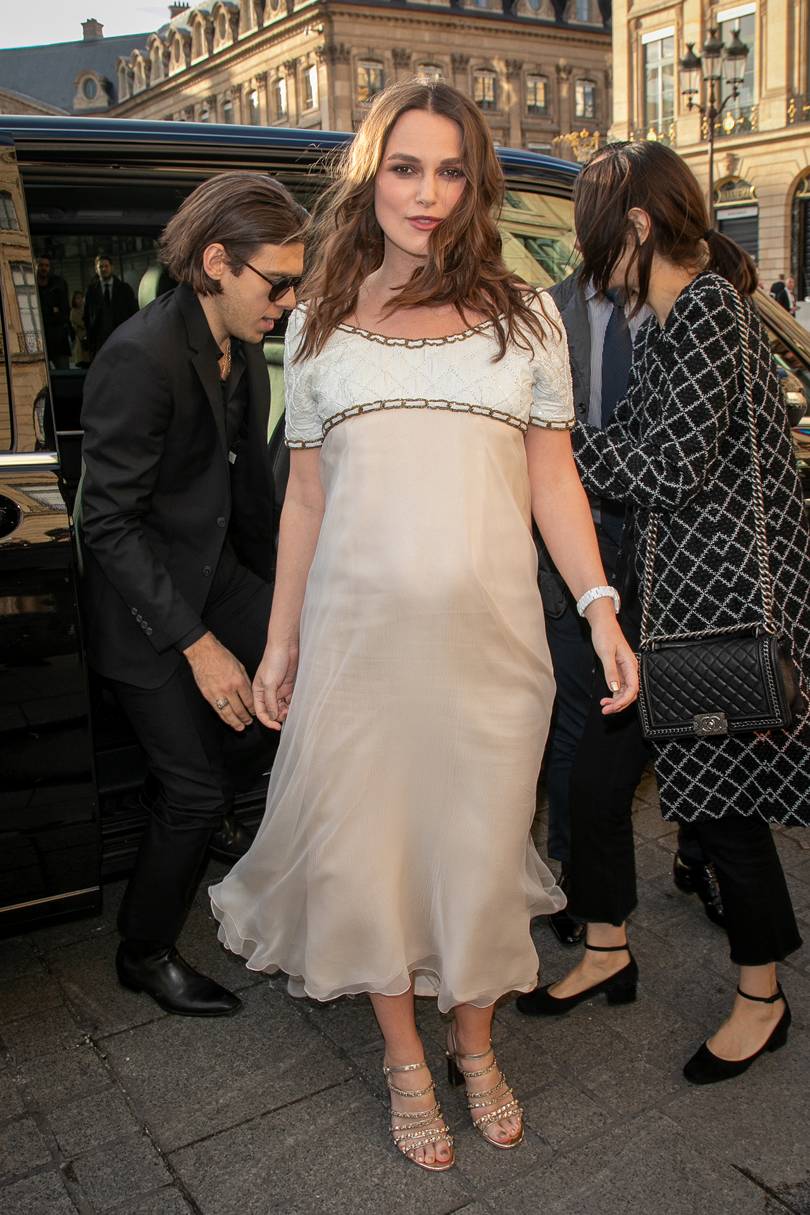 This is Keira’s second child with husband, the Klaxons’ keyboard player, James Righton, who the 34-year-old married in 2013. The couple’s first child, Edie, will be four years old this month. 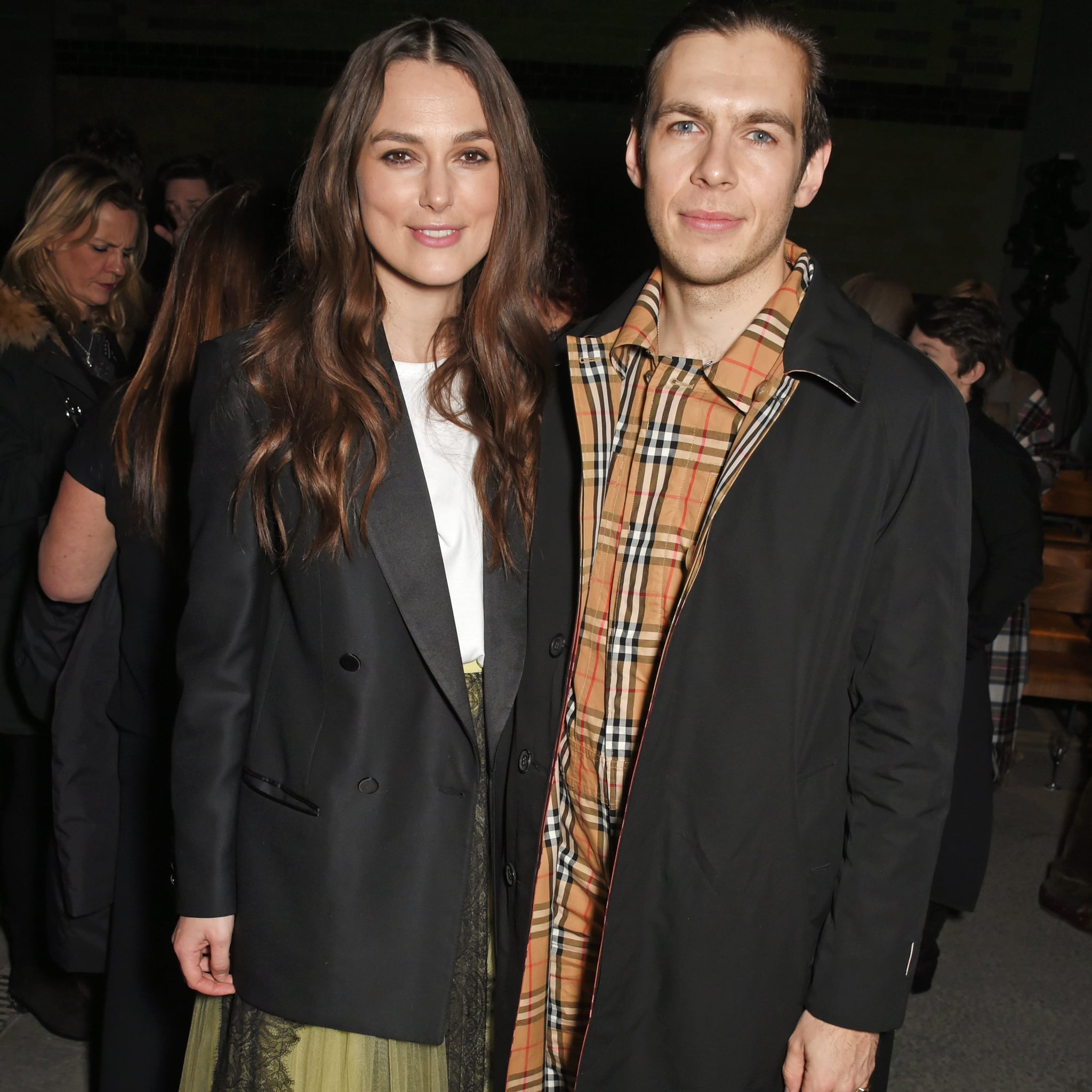 Keira has recently been very open about childbirth and motherhood. Speaking to Balance magazine, she said” “I don’t think we give women enough credit for the physical and emotional marathon they go through when becoming a mother.” 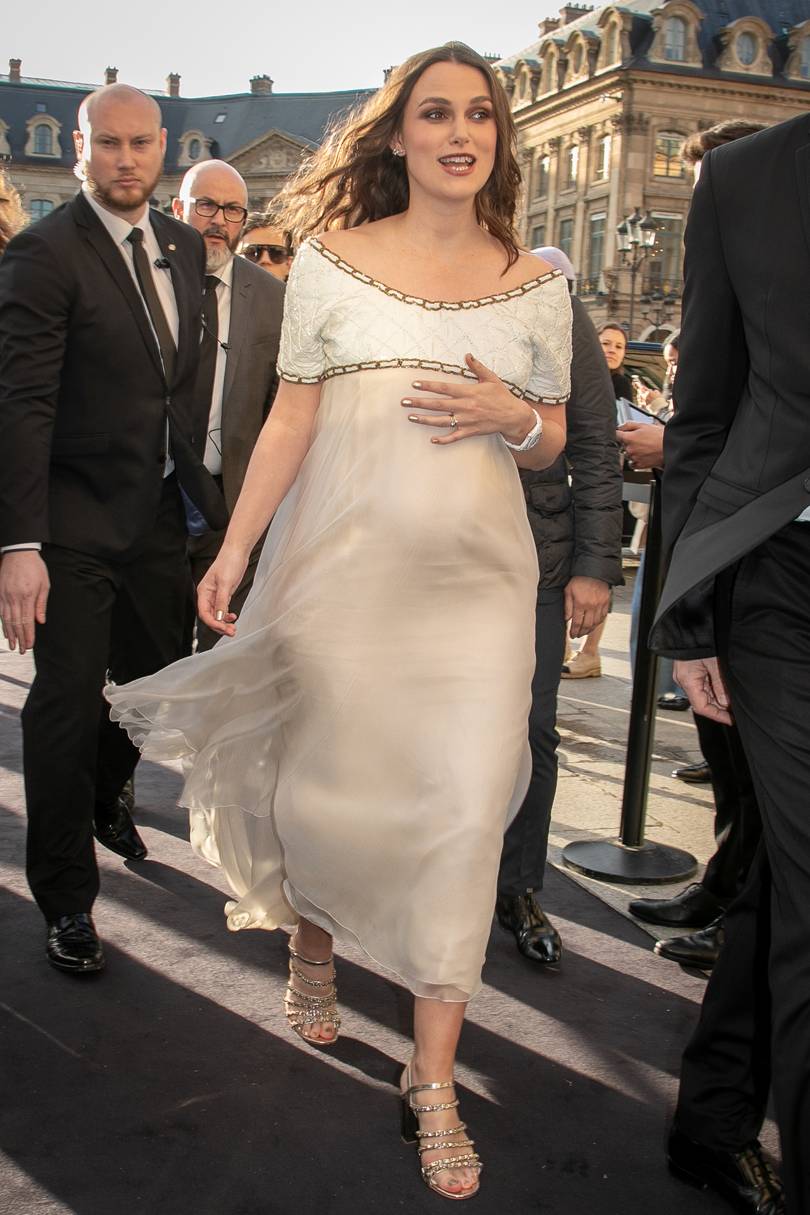 On the other side of the world, former Gossip Girl Blake Lively debuted her baby bump as she stepped out in New York City to support husband Ryan Reynolds at the premiere of Pokémon: Detective Pikachu. 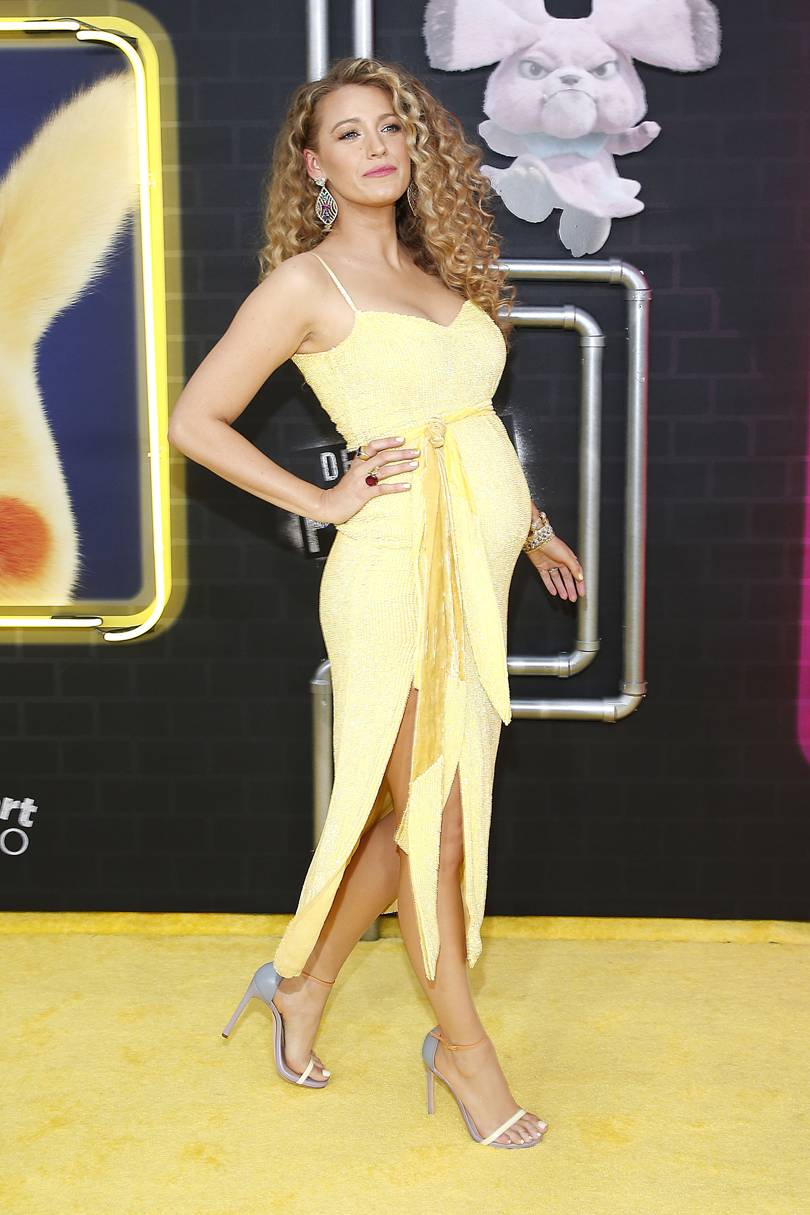 Blakely looked radiant in a bright yellow dress to match the yellow carpet. 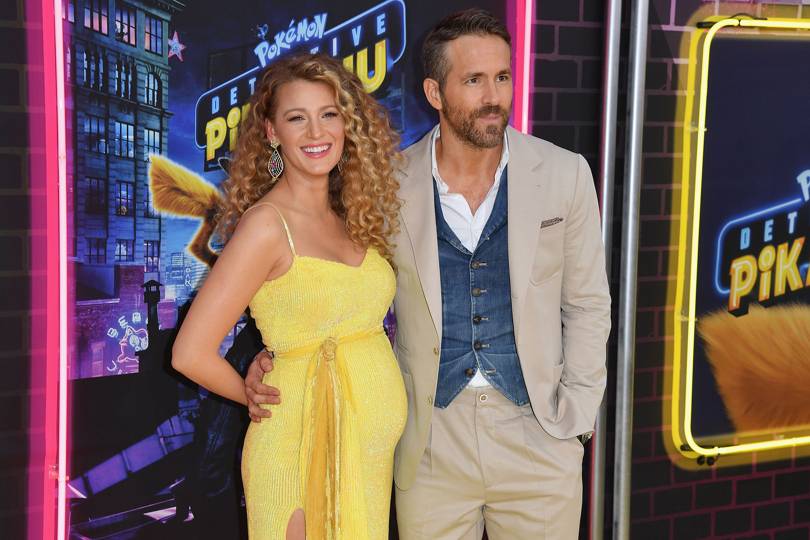 One of Hollywood’s most loved couples, who wed in 2012, are already parents to four-year-old daughters James, and two-year-old Inez. 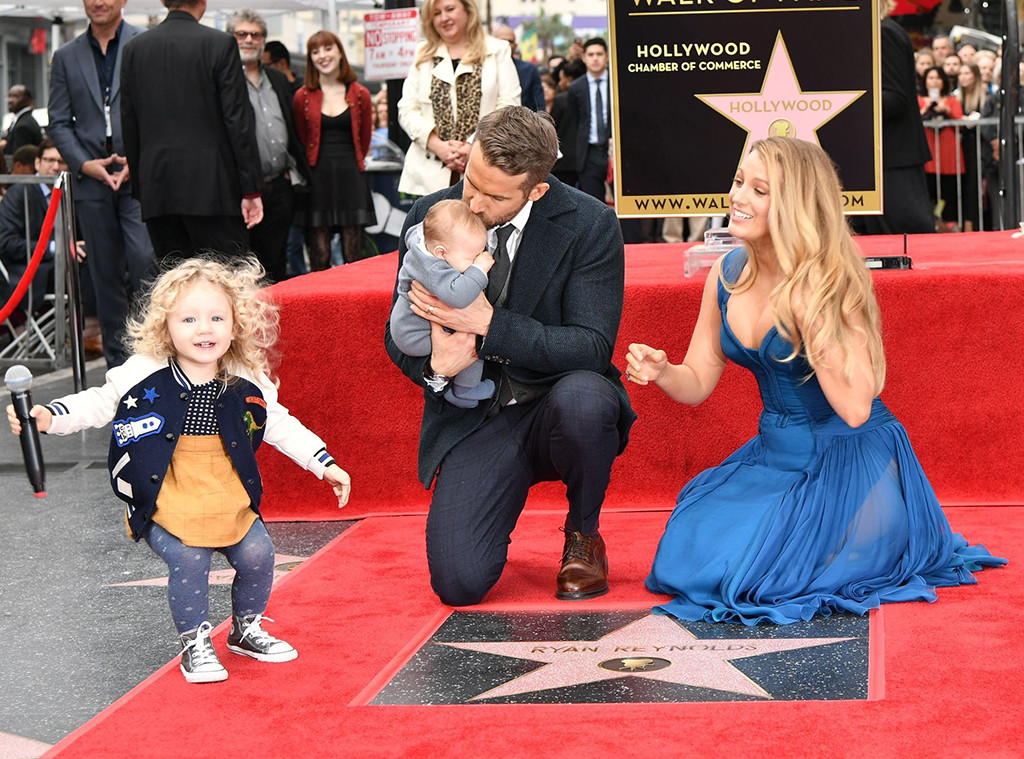 The couple stated that they want their kids to have the kind of normal upbringing that they had and they work hard in keeping the family unit together by alternating working commitments.

Take Me Out To The Ball Game: Meghan Markle at a Baseball Game with Prince Harry!