Hit enter to search or ESC to close
BeautyCelebsFashionLifestyle

From Middleton to Markle – Style Advice!

When it comes to style, Meghan Markle has certainly proved that she likes to do things her way. After all, we can’t imagine Kate Middleton ever posing for official photographs in a completely sheer dress.

That being said, it seems as though that Prince Harry’s fiancé has still been taking some style advice from her soon-to-be sister-in-law.

Whenever the Duchess of Cambridge visits another country, for example, or attends an occasion with foreign dignitaries, she always endeavours to represent the nation through the clothes she wears.

So far, Meghan Markle has shown similar tact, choosing a mixture of both British and Canadian labels for her public appearances, which is where she moved here from. 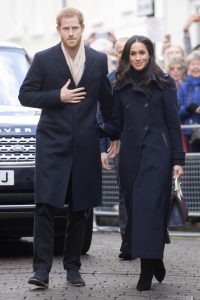 We’re looking forward to seeing what Meghan wears on her next outing with Prince Harry. Who knows, maybe she’s been shopping in Topshop recently?! 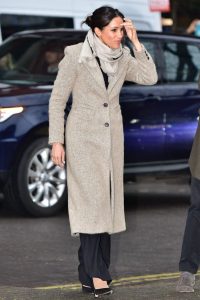 Clean And Simple Nail Design For The New Year!

Our Favourite Eyeshadow Palettes For All Your Party Needs!

Get Your Tortoiseshell Nails Ready!